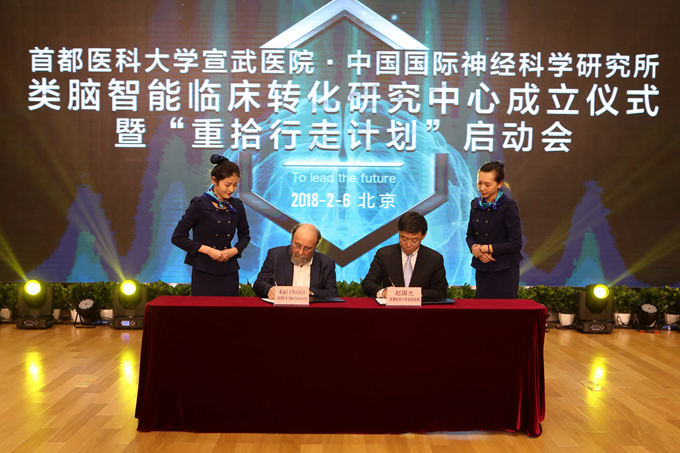 The first ceremonial kick of the World Cup game (Brazil 2014) was made by a paralyzed teenager, by wearing a robotic body suit controlled by the non-invasive cerebral electric signal.Led by Miguel Nicolelis, this miracle was realized by the Walk Again Project(WAP), which is a nonprofit, international collaboration from 26 countries all over the world, with an aim to demonstrate the brain-machine interfaces potential for clinical use in … MORE