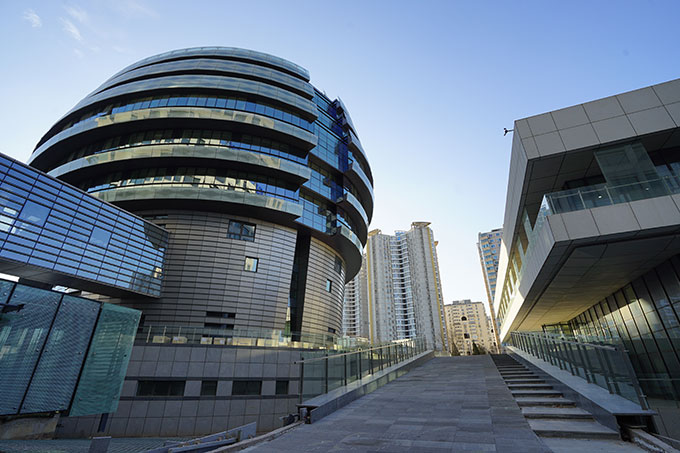 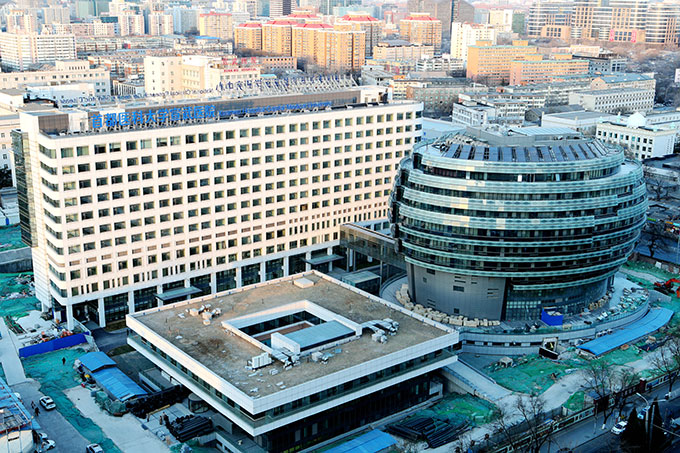 On June 10, 2008, the foundation ceremony of the first phase of the reconstruction and expansion of Xuanwu Hospital of Capital Medical University and the China-INI was held. Leaders from the Ministry of Health, relevant departments of Beijing, former German Chancellor Schroeder and Professor Samii were invited to attend the ceremony, delivered speeches, and laid the foundation for the project. More than 300 guests and staffs from the hospital attended the ceremony. The ceremony marked the beginning of the groundbreaking of the first phase of the hospital renovation and expansion project. The building exterior of CHINA-INI has been redesigned and constructed according to the blueprint used by the Hannover International Neuroscience Institute in Germany. This uniquely shaped building with human brain will become the new landmark of South Beijing.

The establishment of the institute was approved and fully supported by the Beijing Municipal Government. The CHINA-INI Expert Committee, led by the former President of the World Federation of Neurosurgery (WFNS) and honorary President Professor Samii, was established to bring together the world's leading neuroscience masters. The neurosurgical “Dream Team” of world-class experts will give academic lectures, surgical demonstrations and professional training for academic and technical leaders from all over the country to provide top level medical services for domestic and overseas patients.